Fiddlers Green is a traditional Irish Pub dating back to the c. 1886. The pub extends to c. 402sq.mts / 4317sq.ft & consist of a beautiful bar hosted by a cast iron stove, from the bar there is a lounge area with alcove pool room, the main bar area is in excellent condition and has been operating up to recently. In addition to the bar there is a large lounge / function room to the rear of the property, this is in need of some attention to restore it to it's former glory. A quaint shop is positioned to the front of the building, this once acted as a convience store / takeaway. The pub has a fully fitted kitchen. Upstairs there is three bedrooms, W.C, Kitchen & Living Room. Outside there is a large shed which part had been converted to accommodate outdoor drinks. The pub sits on a mature site extending to c. 0.3 Acres.

Street (an tSrid) is a small rural parish in County Westmeath and bordering into County Longford, Ireland. Streete parish is situated along the regional road approximately 3km off the N4 at Rathowen cross and a one-hour drive from Dublin. Streete comprises of four villages, Streete, Boherquill, Lismacaffrey and Lisryan. The Streete area of Co. Westmeath/Longford comprises of just under 17,000 acres of mixed arable and bog land. It has been inhabited for about 7,000 years. Traces of Mesolithic settlement have been found at Corralana Bog near the River Inny and the shorelines of Lough's Kinale and Derravarragh also at Kilmore and Queenstown. The combined population of all four villages and hinterlands stands at 636 people, 2018. The Village Of Streete takes its name from an ancient tribe that inhabited this area of Westmeath called the Breacraigne and from that came the title "Sraid Maighne Breacraigne" which means "the village (street) of the speckled plain". 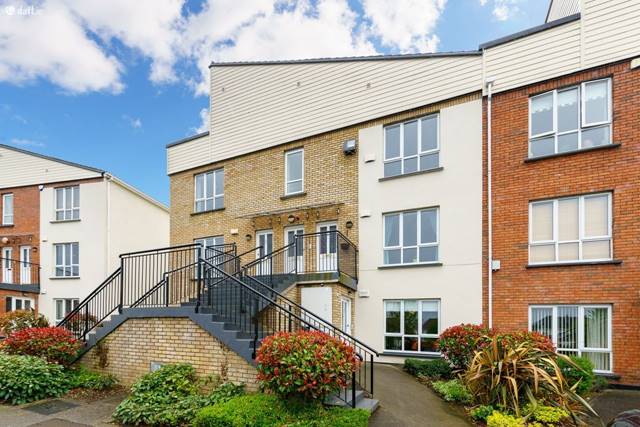 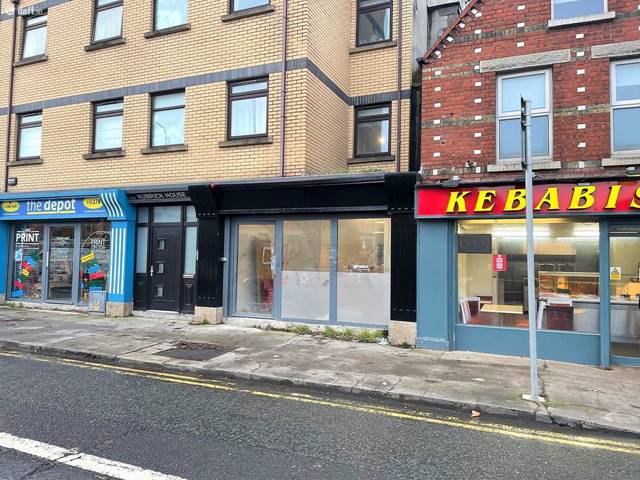 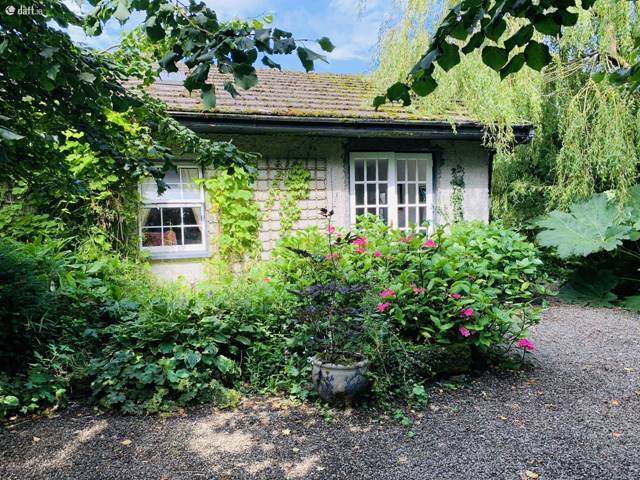